The light of the future

ONLY FOR CY-LASER EVO V HP 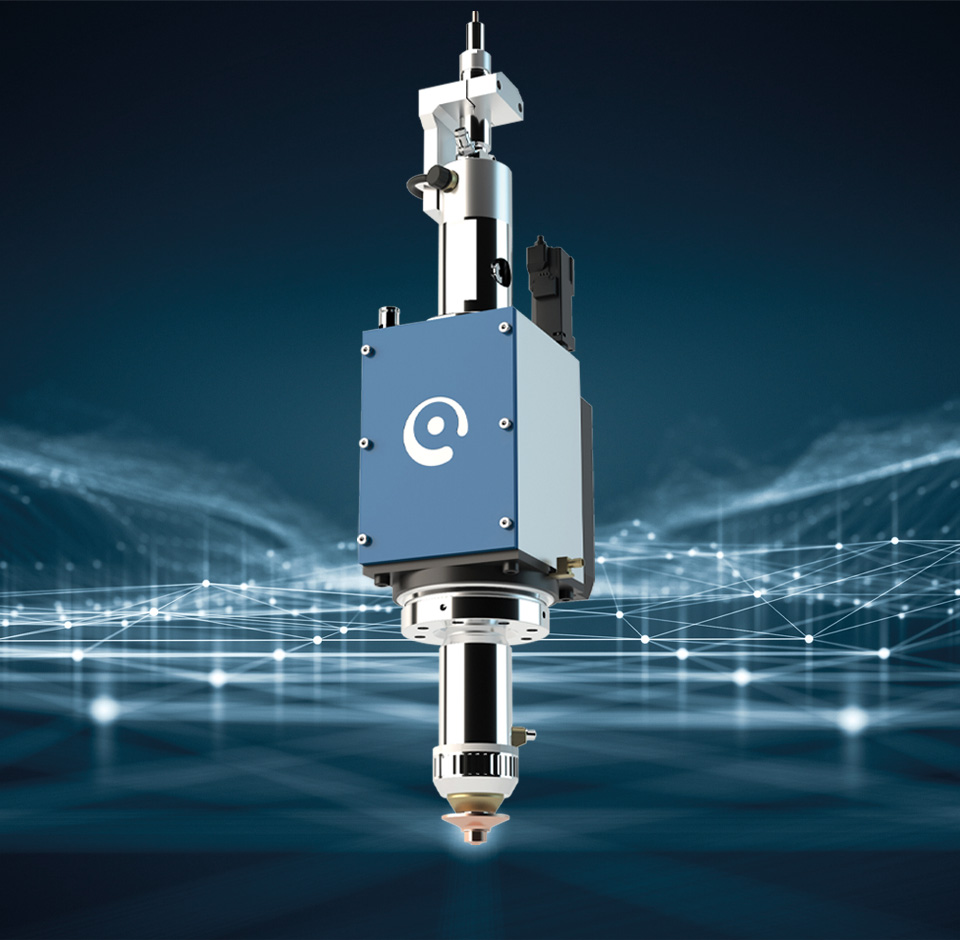 HOW THE CY-LASER CUTTING HEAD WAS CONCEIVED

Thanks to Cy-laser and specifically to the company founder Mr. Livio Campana, it was possible to discover and introduce for the first time ever the fiber laser technology for sheet metal cutting. It’s 2005 when Mr. Campana, at the time an active entrepreneur in the special welding machine sector, produces his first fiber laser cutting head for 1070 ŋm wavelengths obtaining surprising results.                 Thanks to this revolutionary discovery, Cy-laser becomes pioneer in the market of laser cutting systems and, in a very short time, its name is on everyone’s lips. Being the first to find out this extraordinary technology has represented a huge added value for the company which, over the years, has never stopped and has increased and refined its know-how by placing on the market a state-of-the-art and always in step with the times product. Therefore, the Cy-laser cutting head has gradually evolved and keeps on evolving today, thanks also to the support of customers, who represent the most important source of inspiration for Cy-laser. 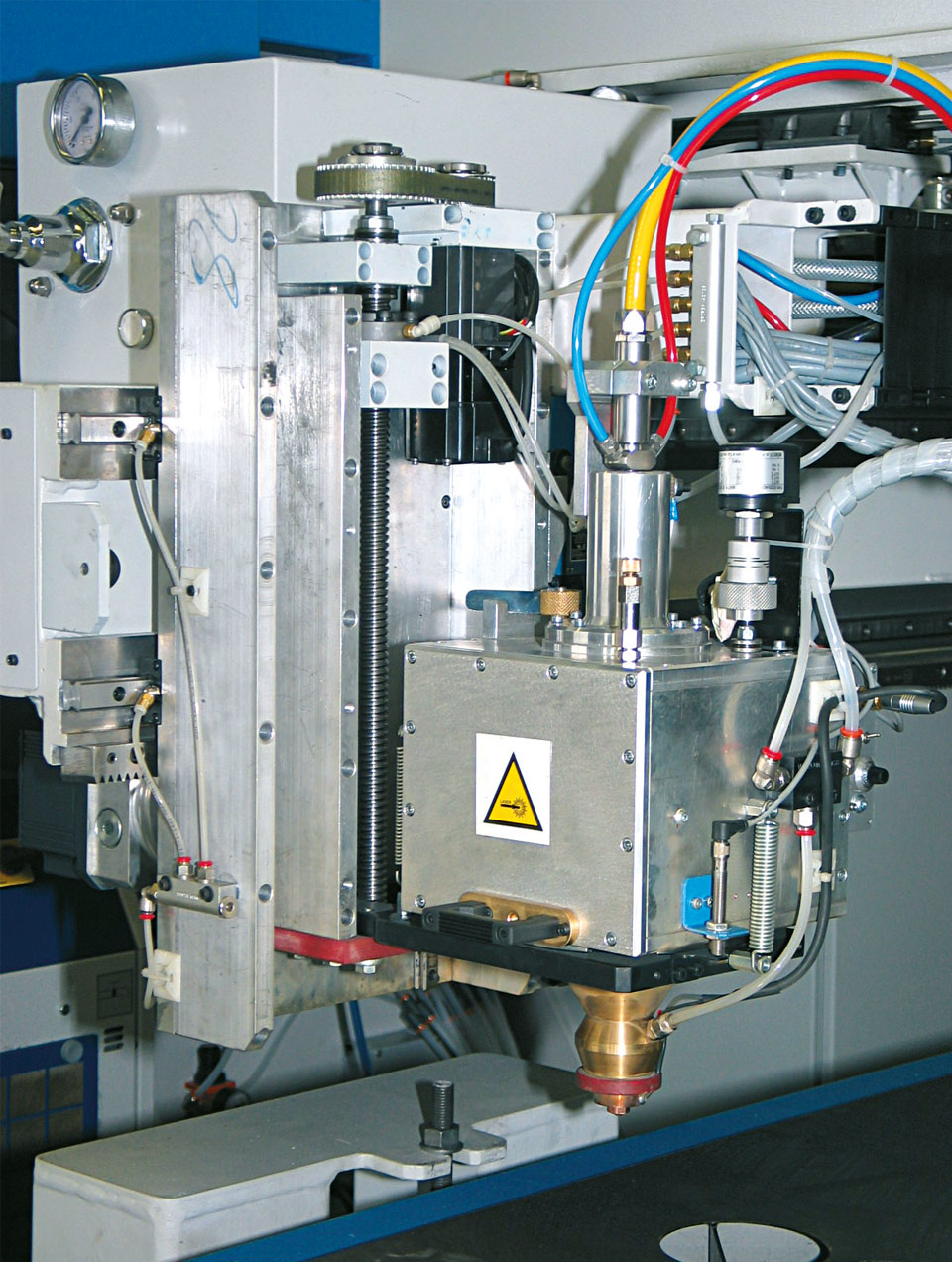 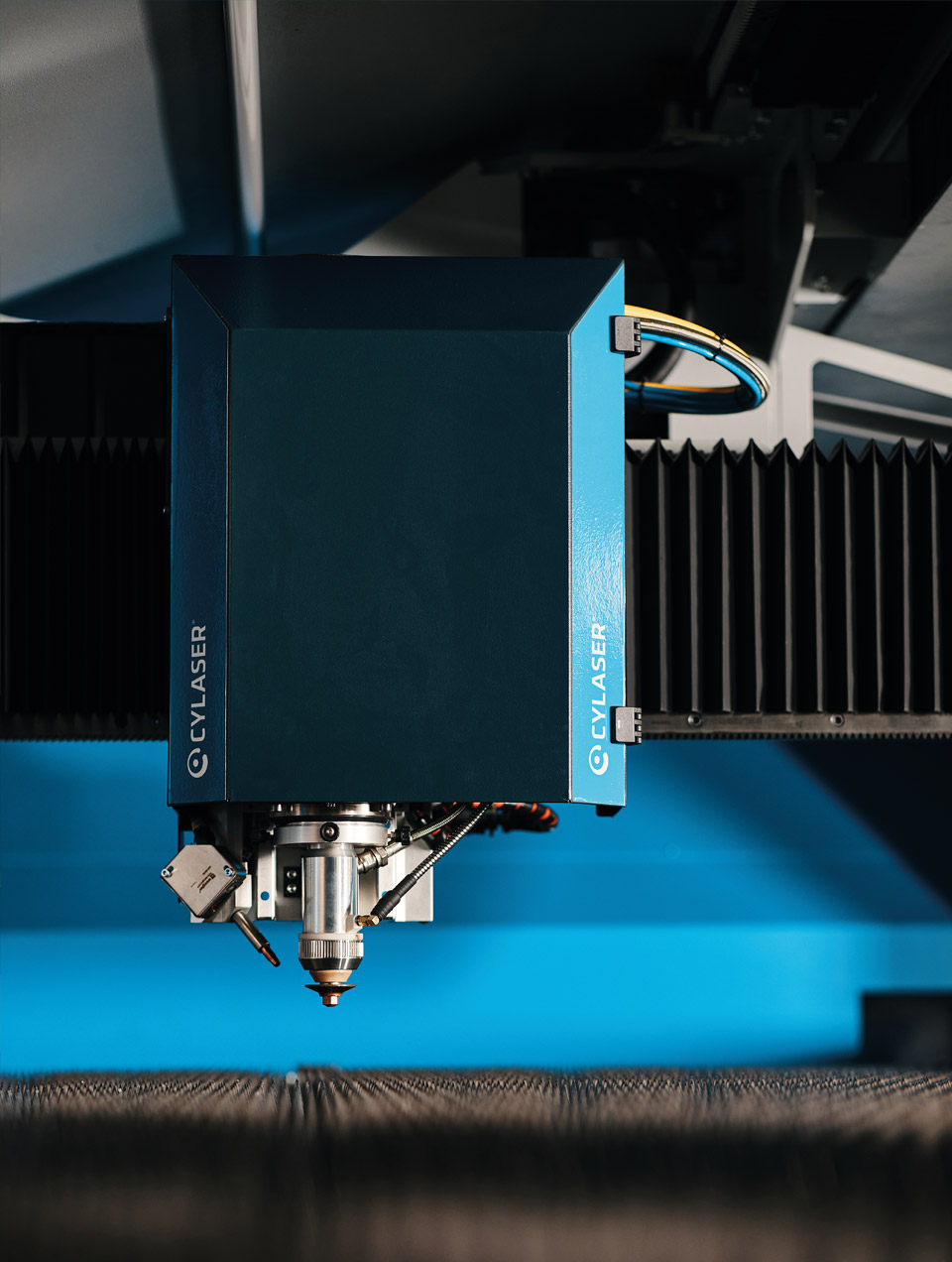 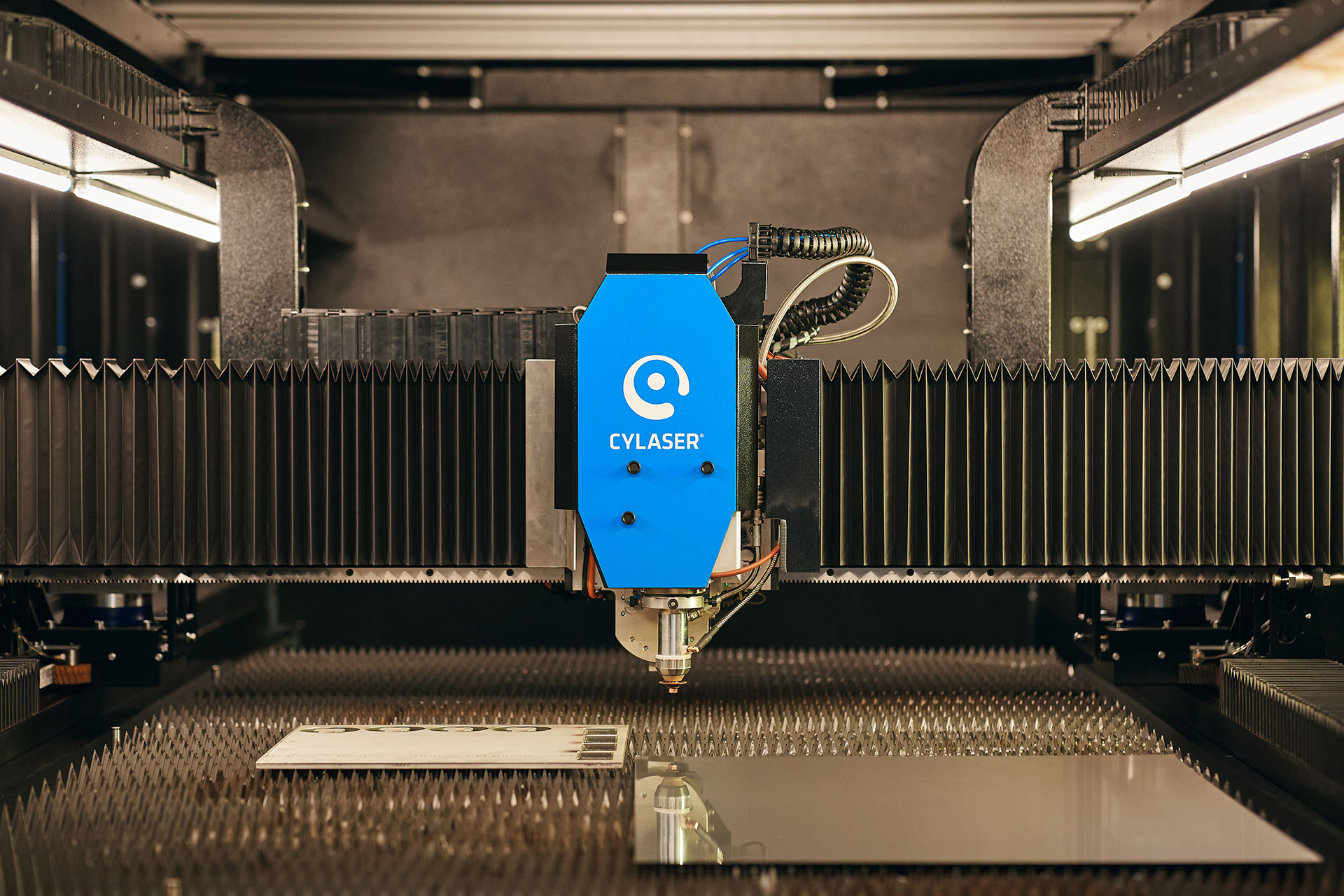 The first Cy-Laser cutting head had the manual focus adjustment and was called “double head” as it was equipped with a double focal length to take advantage of the limited powers generators of that time.

The second Cy-laser cutting head, known as EVO I, was designed in 2009 with a single focal length and with automatic focus adjustment. In the double head the lens movements were all done manually, whereas with EVO I all motion parts were removed and the focal length became thus a single sealed block whose movements began to be controlled from the outside.

This represented a great step forward for Cy-laser and for the entire market. Making the head hermetic was very helpful for the production process because this meant eliminating the occurrence of technical errors and the risk of incorporating dust or residues but, above all, it ensured lenses a longer life time.

With EVO I a collision check system was also introduced to preserve the head integrity. Unlike the heads on the market at that time as well as the current ones, equipped with a breaking organ, this system provided the magnetic release of the torch and the immediate lock of the system to avoid the possibility to damage the head in case of a collision. To date, we are still the only ones to offer this very useful solution and this represents one of the main added values that distinguishes us in the entire market. 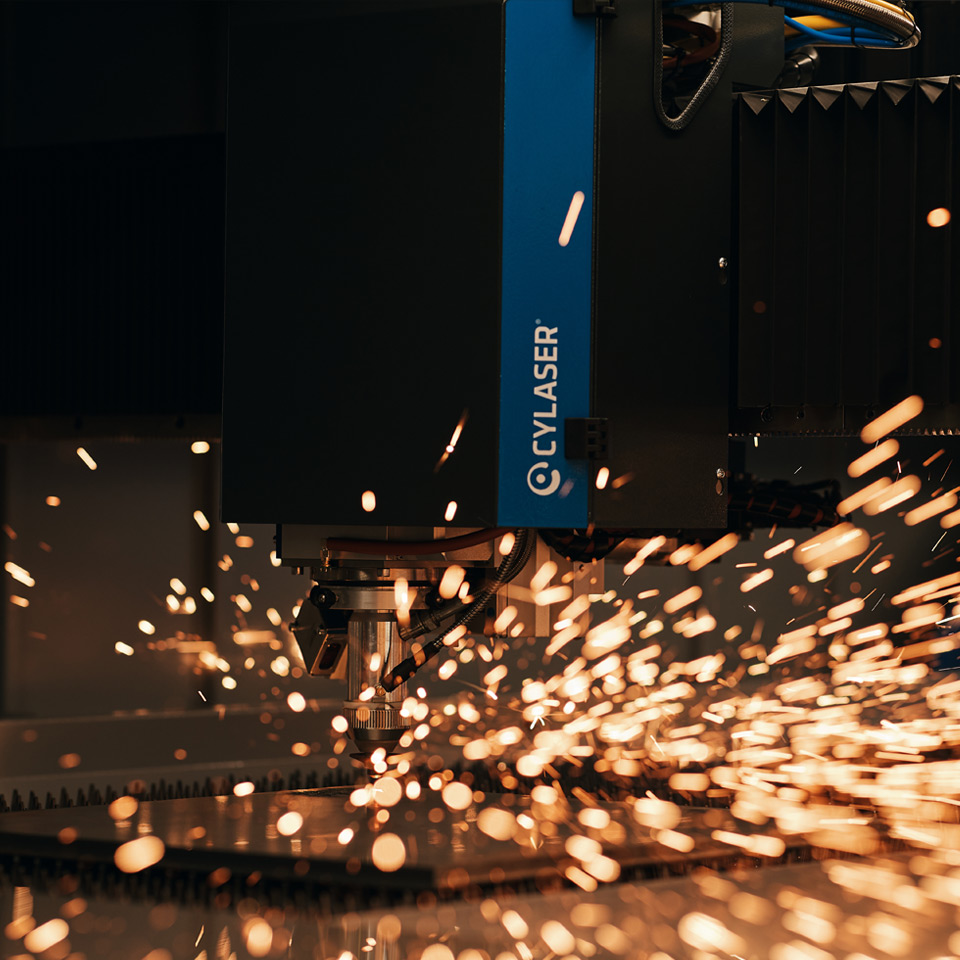 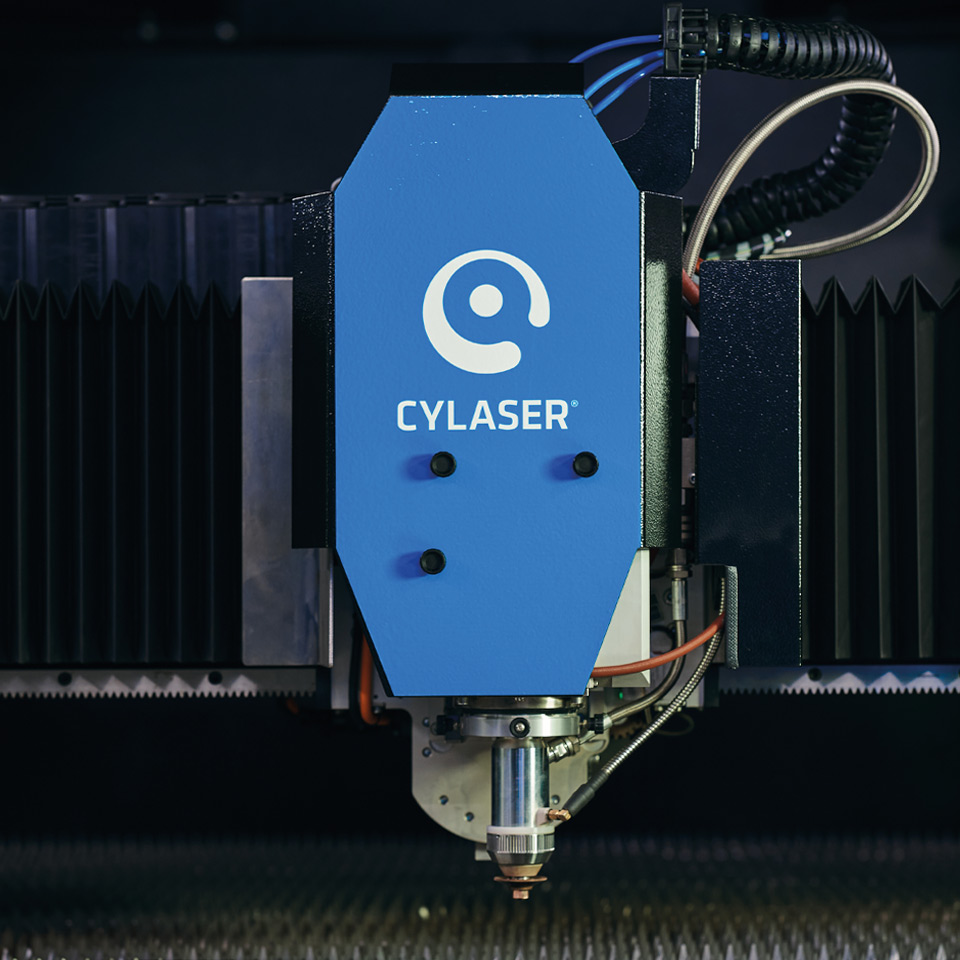 THE PRESENT AND THE FUTURE

Thanks to the very high know-how level, the continuous R&D and testing of CYLASER team, EVO I was followed by EVO II and subsequently by what are now considered the market’s most advanced cutting heads: EVO III and EVO V HP. It was with EVO III, in 2018, that Cy-laser reached its peak by designing and manufacturing a much faster cutting head thanks to a lighter and solid structure able of improving all processes and taking advantage of generators laser power increase.

Thanks to EVO III, it was possible to introduce two very important innovations: the bevel cut and the galvanometric marking head.

With EVO V HP, the new cutting head for high powers, Cy-laser aims to improve the cutting process with high power generators (> 8Kw), even for welding. 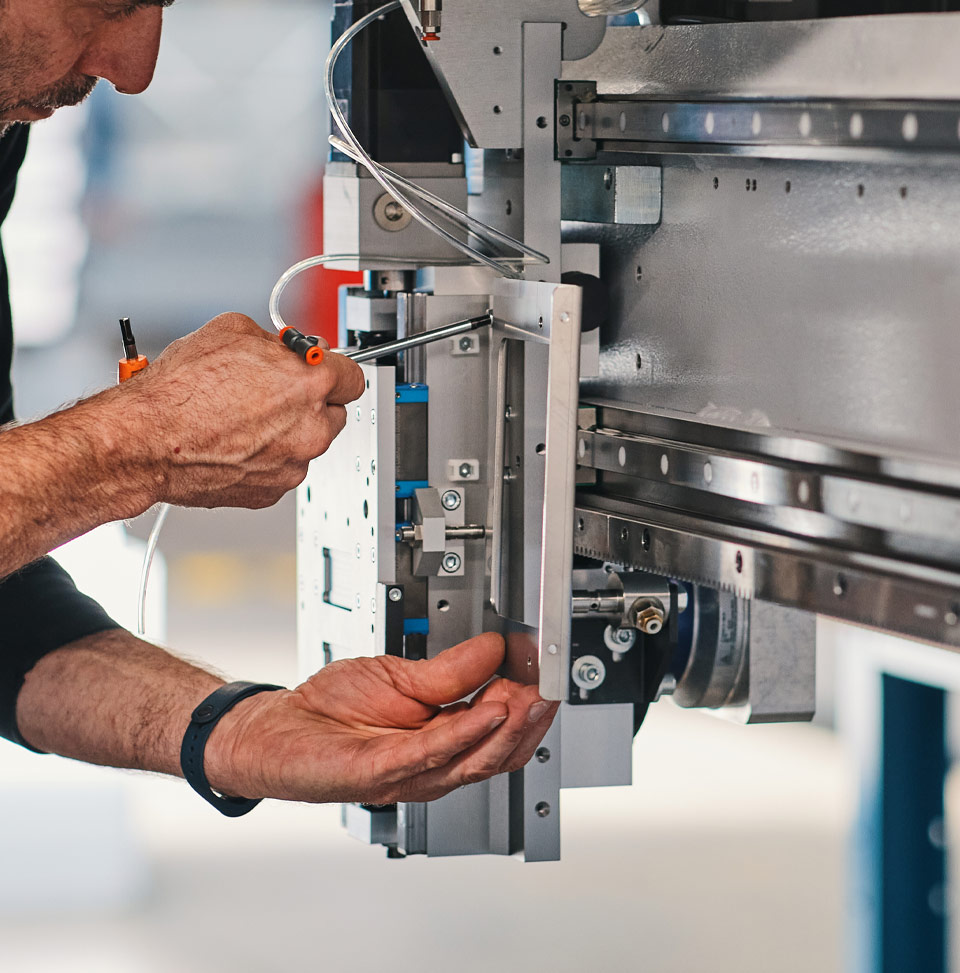 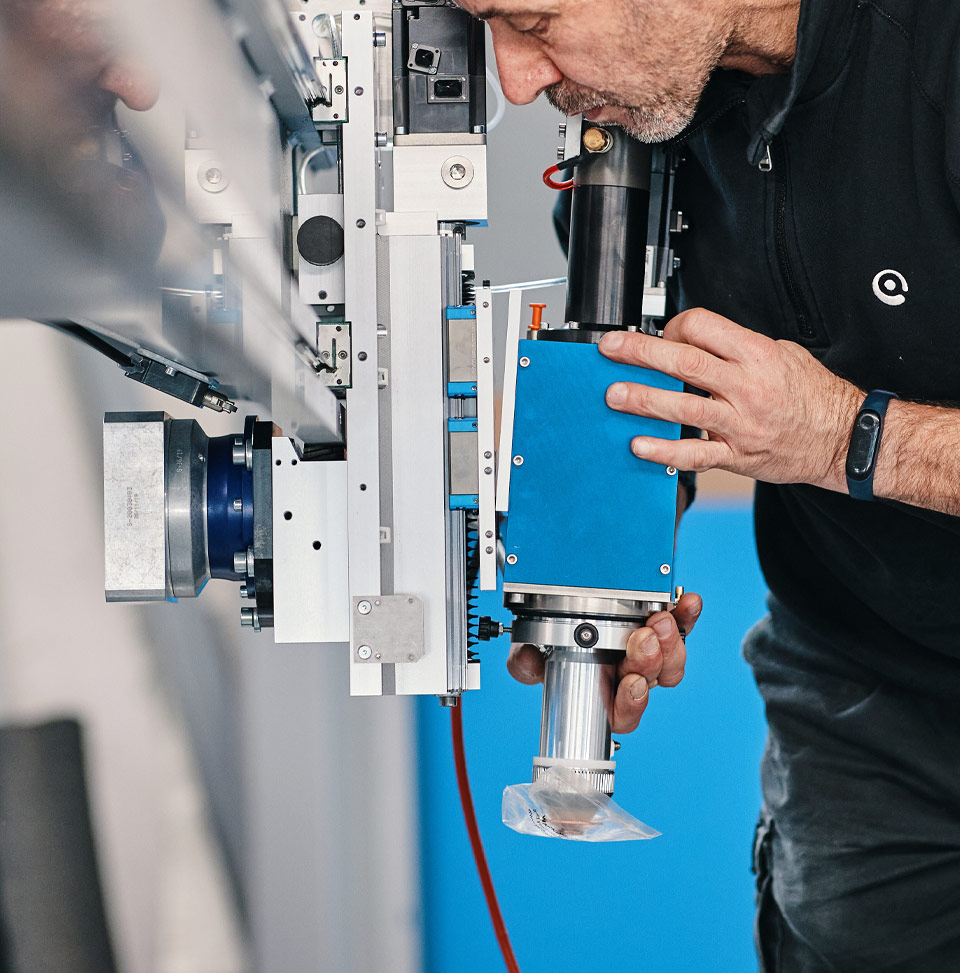 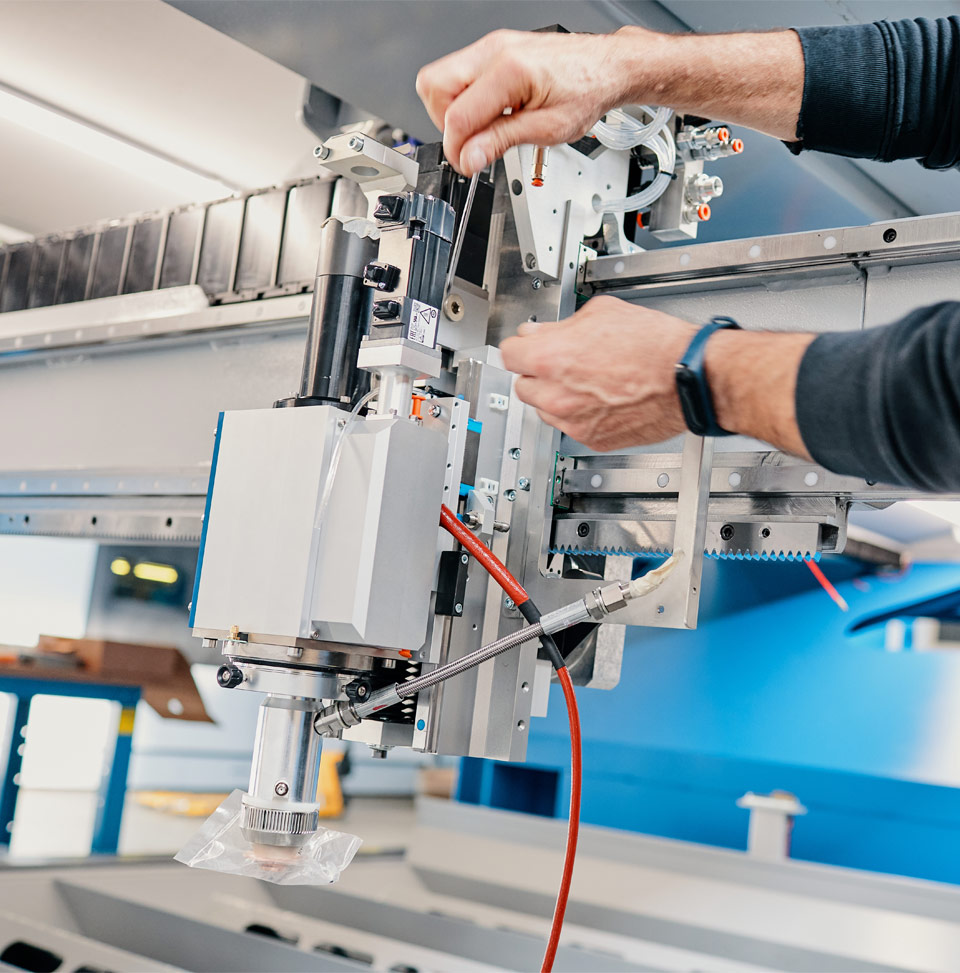 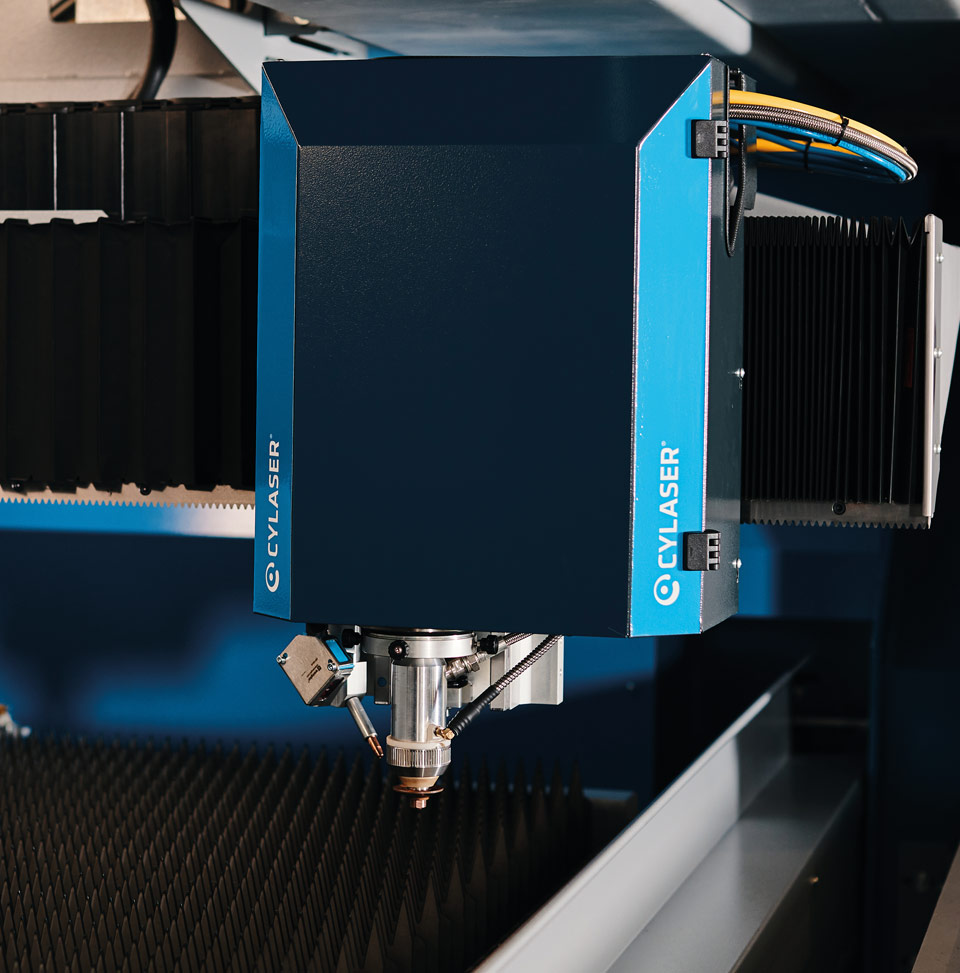 GET ACCESSORIES AND OPTIONS BROCHURE

Fill the form and receive download link via e-mail